Yes, You Can Mourn Someone Who Is Still Alive 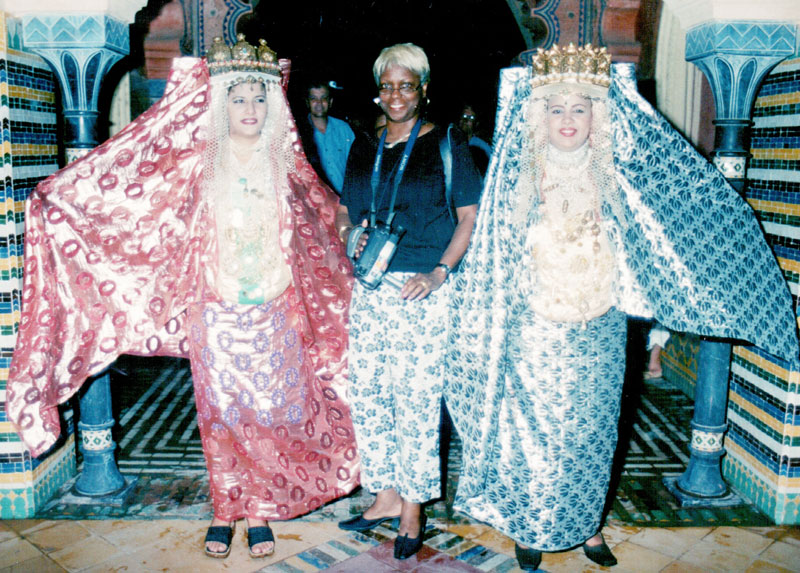 Exceprt from “In Stroke’s Shadow: My Caregiver Story“

I remember well the day I realized I was in mourning for my mother — even though she was showing steady progress after her first stroke. It hit me while I was driving that familiar route to her house. Like a bolt of lightning, I instantly understood that my mother, the woman I knew all my life, was gone. She wasn’t dead, but the person she used to be was.

Even though we had our issues, she was still my mother. She was the human being I had known longer than any other. One of two people I could count on if I was in a real crisis. And if Fred were to leave me, Mommy would take me in. Mommy was my lifelong safety net and the last remaining member of a family unit that I found comfort in and understood how to be part of. But our old relationship was over, and I was still playing by its rules. I was struggling upstream to get to a place that we’d never be again.

She would never again be the stylish woman who loved to travel. The person who they invented cellphones for because she was never home. The attentive friend to all the people she cared about. The person whose words and actions I had come to terms with and knew how to navigate. That Mommy was gone forever. I understood in that moment that I had to let go of who she was and deal with who she had become. She’ll never want to dress the way she used to or go out the way she did. She’d never even talk the way she used to, and I needed to be okay with that.

This was our new reality, our new normal. Instead of feeling sad, this realization brought great relief. I felt tension leave my body immediately. Holding on to the past was a huge burden that I had put on myself. Even if she completely recovered every single thing she lost with the stroke, our relationship would never be the same. I would always be worried that it might happen again. I would always be concerned about her health and well-being. The reality was that we would never go back to those days when we rarely spoke, and I was blindly confident that she was safe.