Spiritual Self Care Isn’t Just For The Religious 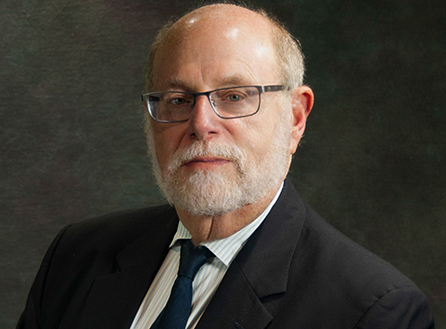 Rabbi Robert Address (jewishsacredaging.com) shares ways people are nourishing their spirits to help them through the caregiver journey. Whether you consider yourself religious or not, there are ways to restore the Spirit — the energy that animates us and the people we care for.

Jewish Sacred Aging is a forum for the Jewish Community with resources and texts that feature discussions on the implications of the revolution in longevity for Baby Boomers and their families. We encourage you to participate in the conversation!

Rabbi Richard F. Address, D.Min, is the Founder and Director of jewishsacredaging.com. Rabbi Address served for over three decades on staff of the Union for Reform Judaism;  first as a Regional Director and then, beginning in 1997, as Founder and Director of the URJ’s Department of Jewish Family Concerns and served as a specialist and consultant for the North American Reform Movement in the areas of family related programming. Rabbi Address was ordained from Hebrew Union College-Jewish Institute of Religion in 1972 and began his rabbinic career in Los Angeles congregations. He also served as a part time rabbi for Beth Hillel in Carmel, NJ while regional director and, after his URJ tenure,  served as senior rabbi of Congregation M’kor Shalom in Cherry Hill, NJ from 2011-2014.